Bespoke solutions to the problems of packaging wastes including plastics, glass, card and foam. 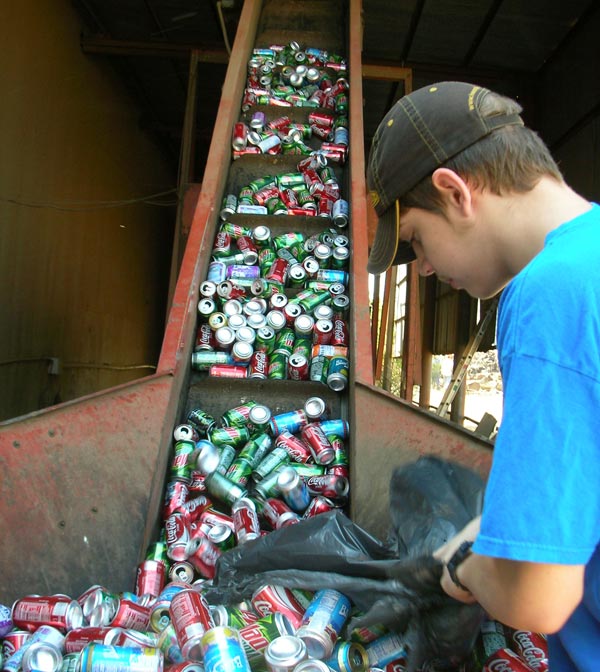 Despite widespread concern about the increasing volumes of packaging used to transport, protect and display consumer and commercial goods, the problem still escalates.

Plastics, card, glass, foam … each element brings its own challenges but, we find, there are numerous solutions to lessen the problem and unearth opportunities to re-use, rejuvenate and recycle packaging wastes.

Reuse packaging waste before you recycle

How a major manufacturer has its card waste all boxed up

One of the country’s largest producers of food and personal hygiene products sets itself ambitious sustainability targets. The company purchases in excess of 2,000,000 tonnes of packaging a year.

The organisation contacted VisionRe to find out if we could help with its cardboard packing box disposal. 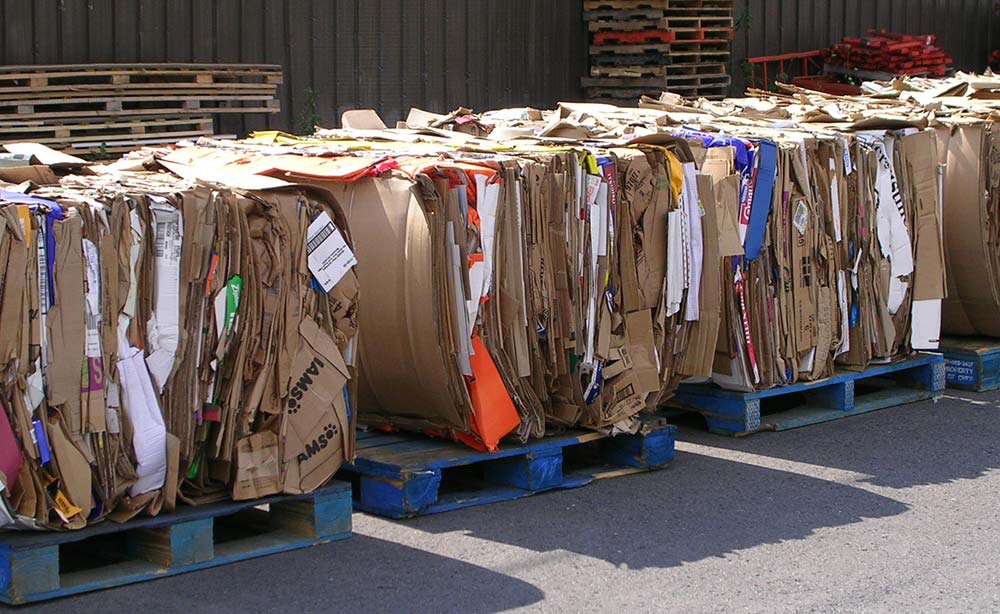 Thousands of boxes were being broken down and baled, ready for onward treatment and recycling. Our consultants found, however, that with a little imagination in the positioning of bar codes and branding, it is eminently possible to re-use the cardboard boxes rather than recycle them. (Although recycling is far better than disposal, it inevitably uses additional resources in processing).

By moving the cardboard box issue further up the waste hierarchy the company is not only creating a positive impact on its sustainability targets but it is also saving over £350,000 per year.

When we found that an international pharmaceutical manufacturer was sending its ‘waste’ plastic bottles from the UK to China, VisionRe found a specialist processor in Essex who now turns them back into reusable bottles. 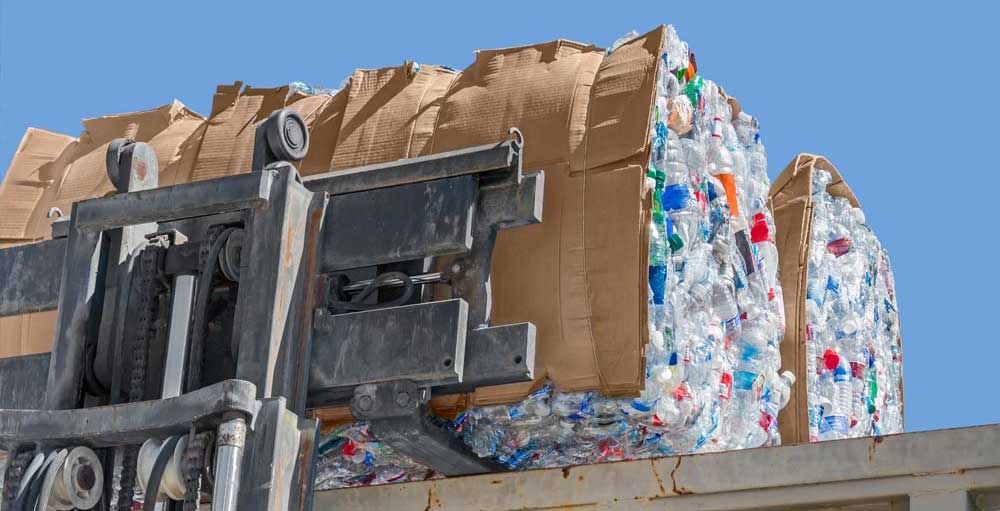 Ask us about plastic recycling, card reuse, foam re-engineering and glass rejuvenation! We can also help you to comply with the Producer Responsibility Obligations, Packaging Waste Regulations (PRN) and other legislation.